Alan Joyce, CEO of Qantas was honoured by the Irish aviation industry at Ireland’s Aviation Gala Ball, which took place on Friday 1st April in Dublin at the DoubleTree Hilton Hotel. 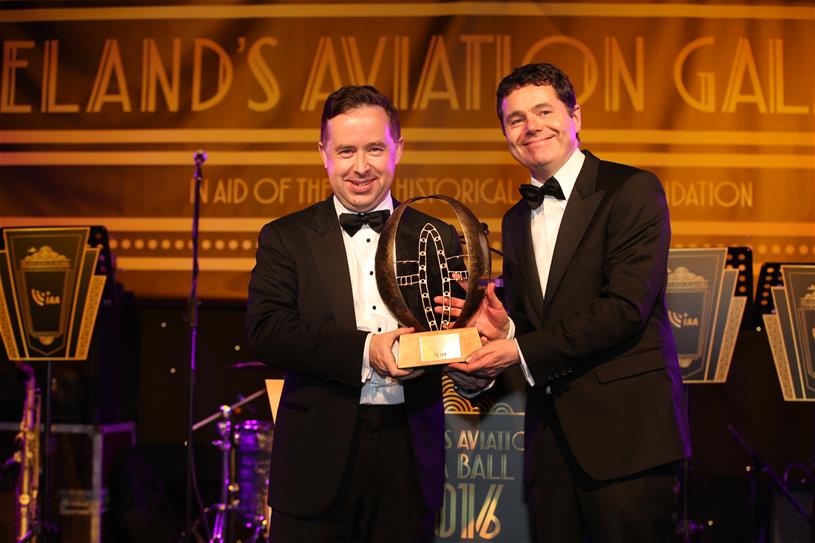 Over 850 guests from all across the aviation industry attended the ball, which was organised by the Irish Aviation Authority (IAA) in aid of the Irish Historic Flight Foundation (IHFF) – a charity which celebrates Ireland’s rich aviation heritage.

Eamonn Brennan, Chief Executive of the IAA said, “We’re deeply committed to promoting the growth of the Irish aviation industry. We believe there is tremendous value in supporting these activities and Ireland’s Aviation Gala Ball and the IHFF are just some examples. Later this year, we will support the Bray and Foynes air shows as well as the 30th Anniversary of Ireland West Knock Airport.  Thanks to the generosity of the entire Irish aviation industry who attended this event, we have been able to add a Boeing Stearman to the IHFF fleet – the aircraft, named ‘Spirit of Tipperary’ was formally owned by Cathal Ryan, son of Dr Tony Ryan who founded the air finance and leasing sector.”

At the Gala Ball, Tallaght native, Alan Joyce was honoured by the industry. Mr. Joyce started his aviation career with Aer Lingus in 1988 before moving to Australia in 1996, where he initially worked with Ansett Airlines. Alan started out with Qantas in 2000 and was appointed the first CEO of their low cost subsidiary Jetstar. He was appointed CEO of the parent company in 2008 and in recent years he has successfully led the transformation of the airline.

In accepting the recognition from Paschal Donohoe TD, Minister of Transport, Tourism & Sport, Mr Joyce said: “It’s a tremendous honour to receive this recognition from the Irish aviation industry, particularly as this is where my career began. Perhaps more than any other industry, aviation is a team effort, so in accepting this honour I have to acknowledge all those I have worked with closely over the years, particularly at the Qantas Group.” 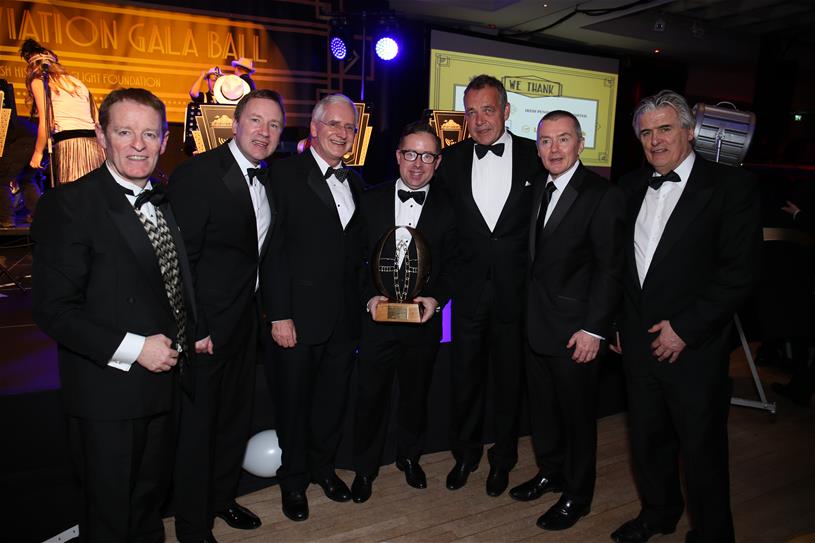