2 March 2011: Ireland has been ranked amongst the best in the world in the safety oversight of civil aviation. This follows an intensive international audit during 2010 by the International Civil Aviation Organisation (ICAO).  The safety oversight audit of Ireland was carried out from 12th to 23rd March 2010 in accordance with the standard auditing procedure defined by ICAO.

The full ICAO report on the audit results is published on their Flight Safety Information Exchange (FSIX) website:

Summary of background to audit and report

Ireland measured 7.72% in the ICAO evaluation.  The lower the score, the better the result as ICAO are measuring deviation or the extent to which a lack of effective implementation takes place.  Ireland is placed in the top ten countries worldwide ahead of countries like the United States, Brazil and Australia and is currently third of the 22 European states that have completed their audit. The European average score is 21.27%. 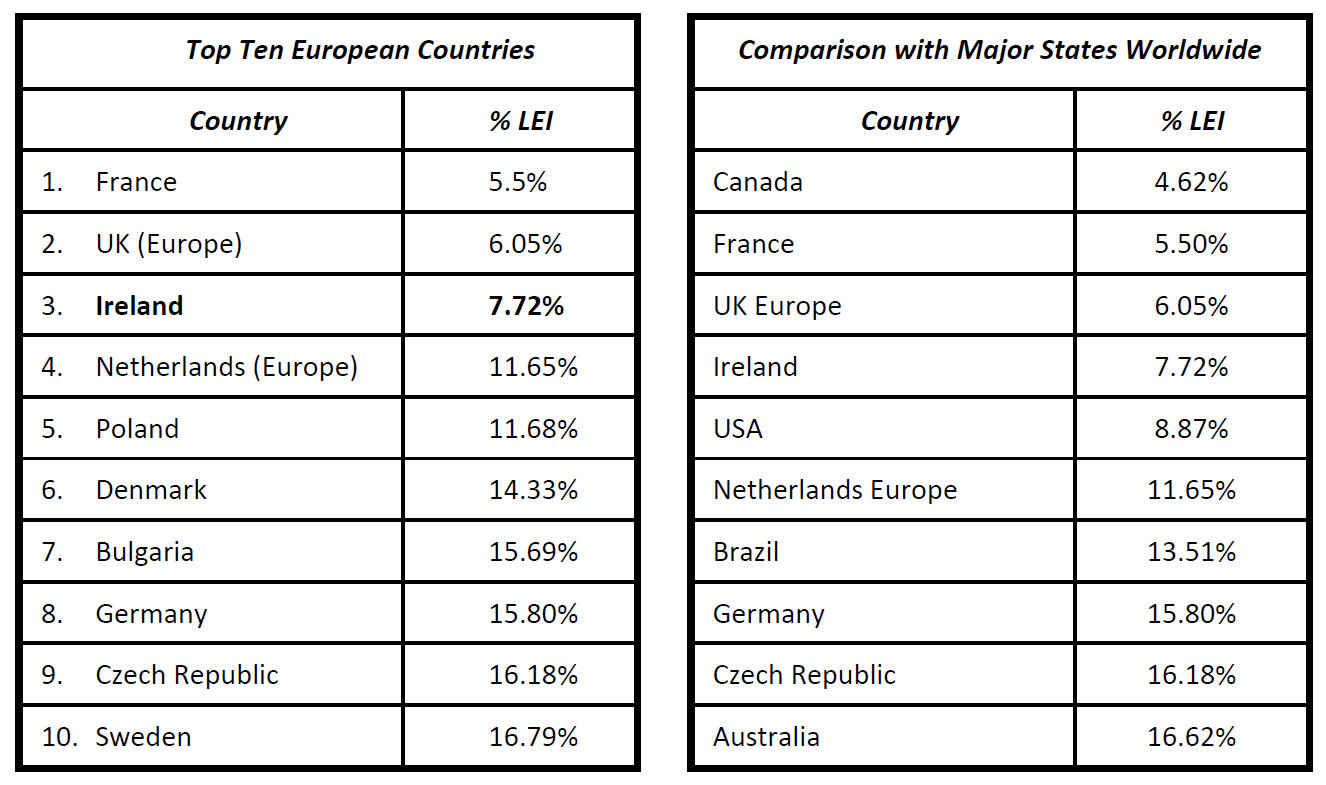 "This result is a terrific endorsement for Ireland and is a great credit to Department of Transport, the management and staff in the IAA and the aviation industry," said Eamonn Brennan, CEO, IAA.  "This result assures us that we are among the world leaders in proactively regulating and effectively implementing safety standards."

Mr. Brennan said that these positive ICAO audit results have been overshadowed by the fatal crash at Cork Airport in February.

"All of us in the IAA extend our sincerest condolences to the families and friends of those who lost their lives in the Cork accident. It serves as a sombre reminder to us all why safety is at the forefront of everything we do," he said

The ICAO audit was conducted in three phases. The first was a comprehensive review of Ireland's national regulations and implementation of approximately 10,000 ICAO standards and recommended practices (SARPs).  The second phase involved a 10-day audit in Ireland by a team of five international auditors and the final phase involved the response to the findings in the report.

The ICAO audit team conducted a detailed examination of the critical elements of an oversight system including primary aviation legislation, specific operating regulations, the State civil aviation system structure, the qualifications and training of technical personnel, technical guidance and procedures, the licensing and certification of individuals and organisations, ongoing surveillance and the resolution of safety concerns.

Mr. Brennan highlighted that some of the findings against Ireland were common to all EU Member States by virtue of implementation of EU law.

(EASA) which supports the EU in legislating on aviation safety matters," said Mr Brennan.  "EASA has been audited by ICAO and a number of the findings for Ireland relate to the fact the EU has yet to implement some ICAO standards in Europe. We believe that 1.76% of the mark that Ireland received related to EASA issues," he said.

Eamonn Brennan concluded that the audit results represent a clear, independent endorsement of the effectiveness of the regulatory oversight of civil aviation systems in Ireland.