Celebrating the voices that guide us home safely through the air! Every 20 October, the world of aviation celebrates the International Day of the Air Traffic Controller. We pay tribute to the air traffic controllers of this world – highly trained professionals who ensure, together with pilots and engineers, the safe, orderly and efficient conduct of flights.

Learn more about the unique aspects of being an air traffic controller here.

The Aerodynamics of Flight

This video covers the basic aerodynamics that allow for all different types of aircraft to fly.

Everything in this video should only be applied in theory flight simulation.

This CFM56-3B2 was kindly donated to the Irish Aviation Authority in 2016 by GE Capital Aviation Services (GECAS) and is now on display in our Headquarters in Dublin.

The History of Aviation

Significant improvements in safety have been made since the start of commercial aviation, allowing it to become a trusted mode of transportation that connects people and boosts businesses.

The Evolution of the Commercial Jetliner

It's 66 years since the world's first commercial jetliner made its first flight.

This video shows how Ireland has established itself as a global hub for aircraft financing and leasing. 14 of the top 15 lessors are based in Ireland, managing 50% of the World's leased fleet.

Family Flight – Five A350 XWBs Together in Flight

Take a look at five brand new Airbus A350s in formation flight – an incredible sight you will rarely ever see in the world of commercial aviation!

This video gives an overview of what the IAA does. This includes providing safe, innovative and efficient air traffic management; handling over 1 million flights per annum 451,000km2; overseeing the safety regulation of the Irish civil aviation industry; and providing effective civil aviation security oversight.

This fascinating video shows how Airbus assemble an A320 from the various components.

Ever Wonder How a Major Manufacturer Builds an Aircraft?

This timelapse video shows how Boeing build a 737 from start to finish.

The BBC's Bang Goes the Theory programme shows exactly what happens when volcanic ash gets sucked into the combustion chamber of an aircraft's jet engine and swept onto the turbine blades.

More than 130,000 people lined the banks of the Liffey on 15th September 2013 to watch the historic FlightFest fly-past between the East Link Bridge and the Talbot Memorial Bridge. 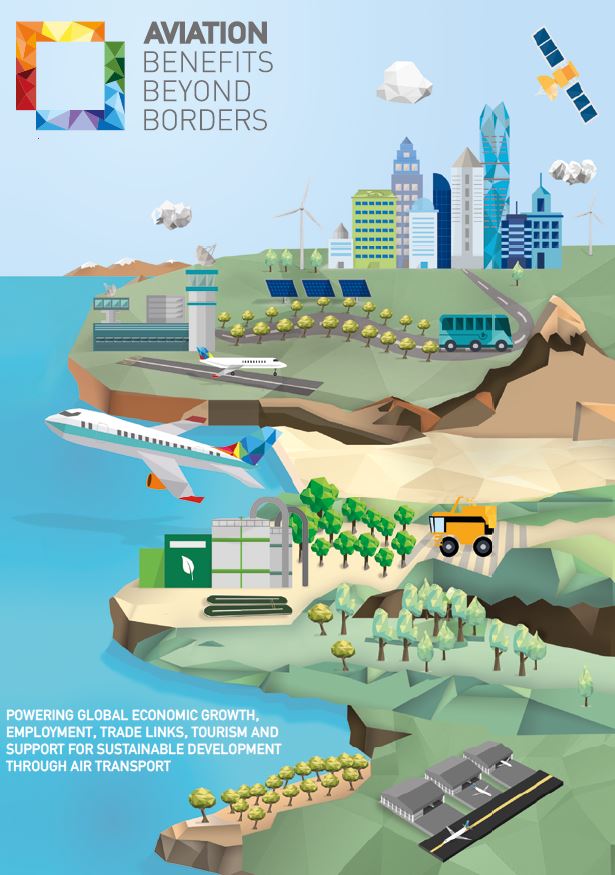 This report provides a global view of one of the most global industries. Oxford Economics analysed the economic and social benefits of aviation at a national level in over 50 countries and used the results of that assessment to build the most comprehensive global picture of air transport’s many benefits. Working with partners across the industry, the Air Transport Action Group (ATAG) has expanded the analysis to build a unique view of the air transport system that provides jobs, trade, connectivity, tourism, vital lifelines to many remote communities and rapid disaster response 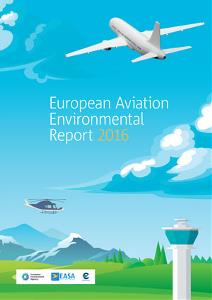 The report shows that the environmental impact of European Aviation has increased over the last 25 years; the number of flights increased by 80% in the EU between 1990 and 2015, while CO2 emissions and fuel burn grew by the same amount. Looking more closely at the 2005-2014 period, however, the Report shows that the decoupling of impact from growth is beginning to happen. Thus, while EU air traffic stayed almost constant (-0.5% to 8.85 million flights), average distances flown, load factor and passenger numbers all grew (by 12%, 25% and 9.3% respectively).  Compared to 2004, although fuel burn and CO2 emissions did increase by approximately 5%, the average fuel burn per passenger flown went down by 15%. Encouragingly, the number of people exposed to noise at 45 major European airports decreased very slightly by 2% to 2.52 million.

The report also shows that traffic, fuel burn and greenhouse gas emissions are all expected to grow out to 2035. There are the first indications however, that the number of people impacted by aircraft noise will not necessarily grow with traffic. Indeed, if the reasonable assumptions in the forecast on technological improvements are realised, the report predicts a gradual decoupling of environmental impact from traffic and passenger growth. This is key to ensuring the long-term sustainability of the aviation sector, one of the goals of the Aviation Strategy for Europe presented in December 2015. 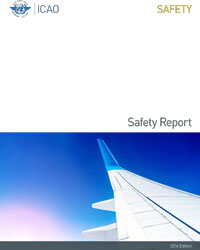 The air transport industry plays a major role in world economic activity. One of the key elements to maintaining the vitality of civil aviation is to ensure safe, secure, efficient and environmentally sustainable operations at the global, regional and national levels.A specialized agency of the United Nations, the International Civil Aviation Organization (ICAO) was created in 1944 to promote the safe and orderly development of international civil aviation throughout the world. ICAO sets the Standards and Recommended Practices (SARPs) necessary for aviation safety, security, efficiency and environmental protection on a global basis. ICAO serves as the primary forum for co-operation in all fields of civil aviation among its 191 Member States.Improving the safety of the global air transport system is ICAO’s guiding and most fundamental Strategic Objective. 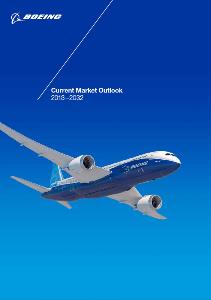 The Current Market Outlook is Boeing's long-term forecast of air traffic volumes and airplane demand. The forecast details demand for passenger and freighter airplanes, both for fleet growth and for replacement of airplanes that retire during the forecast period. We also project the demand for conversion of passenger airplanes to freighters. 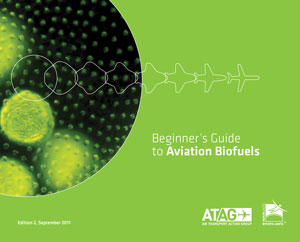 A Beginner's Guide to Aviation Biofuels

In the early days of the jet age, speed and luxury were the drivers of intercontinental travel. Today, our engines are at the cutting edge of efficiency. Our aircraft are more aerodynamic and lighter than ever before. We are making huge improvements in our air traffic control efficiency, how we fly our aircraft and in developing more environmentally-friendly operations at airports.

Click here to read the Beginners Guide to Aviation Biofuels.